The recovery of an almost forgotten product, extra virgin quality oils, and the revaluation of our rich and diverse olive tradition, are some of its main effects.

At the beginning of the eighties of the last century, olive oils, which today we call extra virgin, was practically absent from the sales shelves and the few that could be found were generally of fairly mediocre quality.

The Spanish market was dominated by a second quality, which is simply called "olive oil", a combination of olive oil refined, practically tasteless, to which variable percentages of virgin oil are added to rebuild its aroma and flavor.

Olive oil is a good product, without a doubt, and superior to refined seed oils, but it does not have the status of being a natural olive juice, with all the aroma and flavor of the fruit from which it comes, such as oil extra virgin.

The industrial process of refining was discovered in the early 20th century in order to make solvent-extracted seed oils edible. Its application to poor quality virgin olive oils, the so-called “lampante” oils, had a huge impact. The great Tortosa native Daniel Mangrané Escardó explained it in this way in his work “The Olive Oils of Spain”, published in 1961.

“The possibility of converting bad oils (lampantes) into perfectly edible oils led to less and less care being taken in obtaining them. Little by little, the production of fine oils (today called extra virgin), carefully obtained until then in certain regions, decreased.

Gradually, the general public became accustomed to refined oil, which was always far superior to the defective oils that it used to consume until then, and true fine olive oils practically disappeared from consumption. The market came to forget its existence and it can even be said that it has been unaware of it ever since.”

Fortunately, in line with the general development of the country, the Spanish olive oil sector has been able to face, in recent decades, a profound renewal process thanks to which the production of virgin oils without defects, therefore of extra quality, has gradually increased. .

At the same time, consumers were also rediscovering and recovering their taste for extra virgin oils, which today can represent approximately just over 30 percent of the total consumption of olive oils in Spain.

The confusion between the various types, "Virgin", “extra virgin”, "olive oil" it is still a brake on the development of the market because many users do not know how to differentiate, select and enjoy them.

The taste quality of extra virgin olive oil has not ceased to improve in Spain. Nowadays, advanced cultivation systems allow almost perfect fruits to be obtained, which are harvested early, at the optimal moment of maturation, when the oil contained inside has reached its greatest richness of aromas and flavours.

The dedication and care in the cultivation and harvesting of the fruit is combined with the use of the best extraction technology, which is adapted to the characteristics of each variety of olive and its degree of maturation, to ensure that the pressed oil preserves all the richness of nuances that it has in its original capsule.

Interest in design has also reached oils GO, which are presented, with increasing frequency, in original tin containers, or darkened glass to protect them from light. The marketing of the oil is following in the wake of the wine. 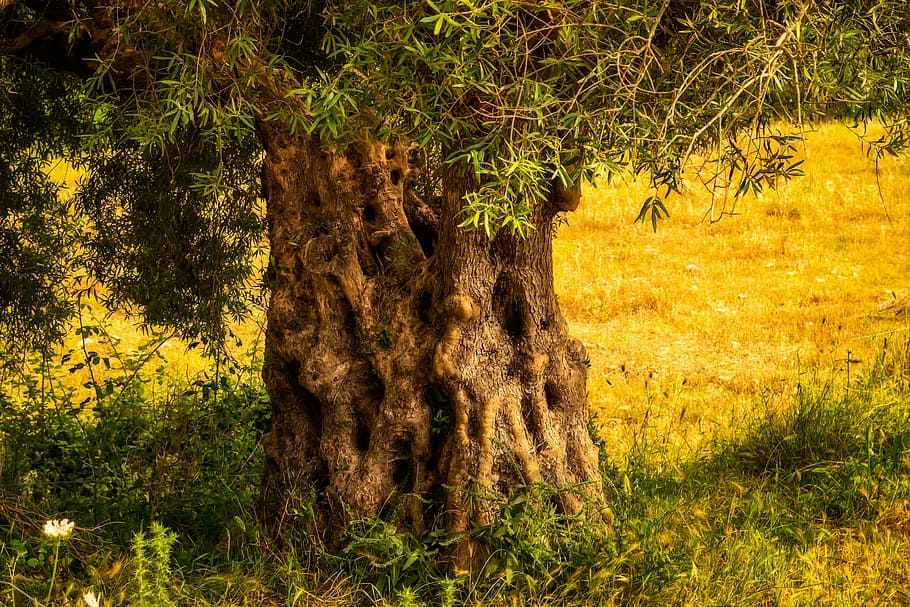 Spain is the world's leading producer, many areas have excellent conditions for olive cultivation. Andalusia has been consolidated, in any case, as the most important olive-growing region, followed by Castilla-La Mancha, Extremadura and Catalonia. In Aragón, Valencia, Murcia, Madrid, the Balearic Islands, Navarra or La Rioja, cultivation and production are also undergoing significant development.

Along with the numerous native varieties, olives brought from other corners of the Mediterranean, such as the Greek, are beginning to be cultivated in Spain. koroneiki and the popular Frantoio, from Tuscany, which will contribute to expanding the great diversity that already exists on the market

Another example of the dynamism of the sector are the new appellations of origin recognized by the European Union, a good tool for olive oils from certain regions with a long tradition, to preserve their own peculiarities and to be recognized by consumers. At the moment, its recognition is very low, in general terms, so a greater promotional effort would be desirable.

Finally, extra virgin olive oils have burst onto the scene in avant-garde cuisine, where they are the subject of creative pairings and unusual transformations; in the hands of Ferran Adria,  Danny Garcia,  Paco Roncero and many others, acquire new and original presentations and textures and become the central element of innovative recipes.

Keep informing you at Olive olive